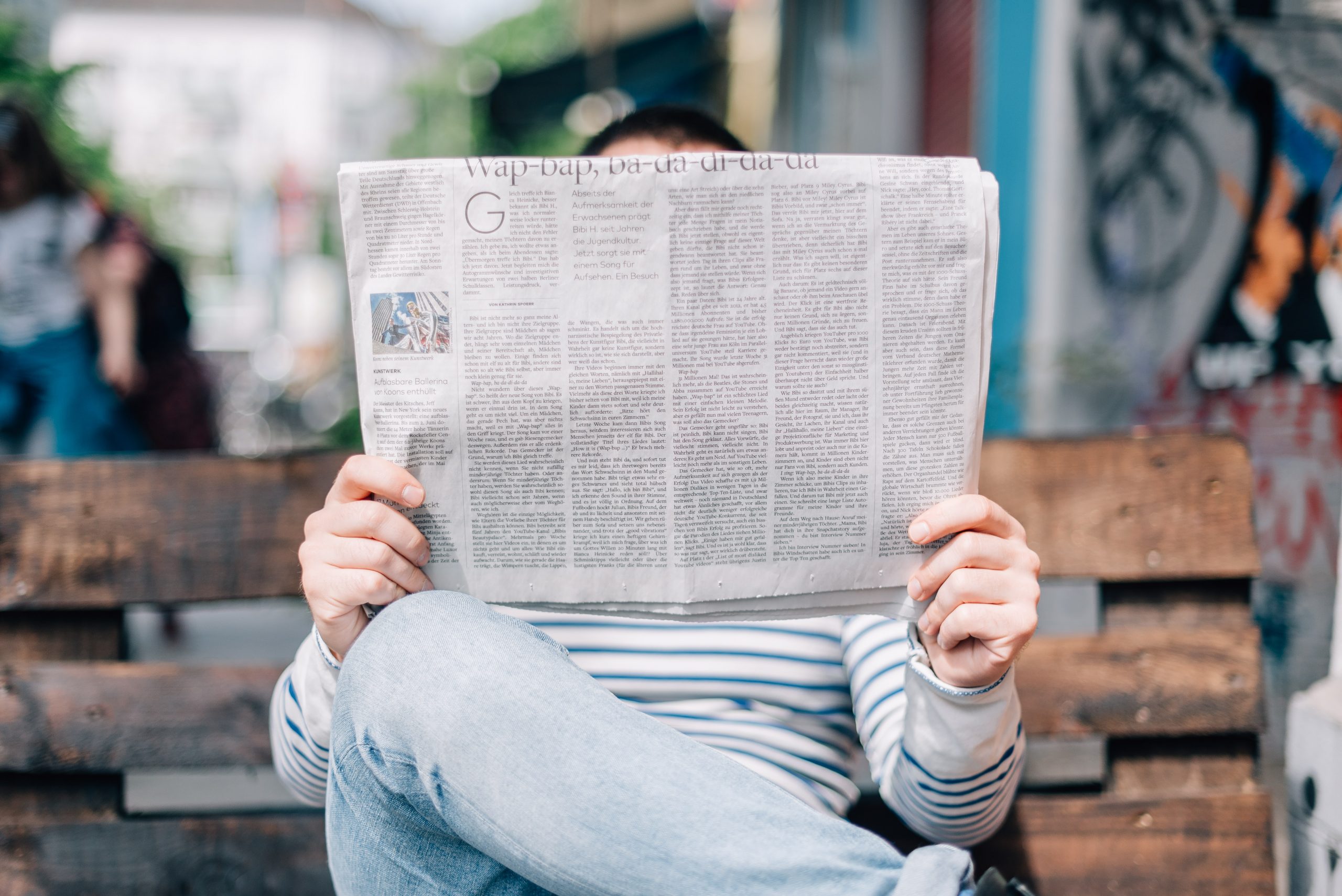 This closes the circle. Once upon a time, the Ammann siblings, i.e. Thomas and Doris Ammann, had not only founded a gallery, but also built up a collection that included the best works of the American post-war period. Now, after the death of Doris Ammann in 2021, the collection will be auctioned. Thus, the works will return to New York, to Christie`s auction house. Among the approximately 100 works is also one of the largest paintings from Warhol’s series of flowers. Christie’s estimates it at 15 to 20 million dollars.

If things go well, the auction, which will be held in two parts, could raise a mid-three-digit million sum. According to Doris Ammann’s will, the entire amount is to be donated to children in need.